Internet security and flexibility is a must for everyone who accesses the Internet on a daily basis. People tend to use VPN services to augment their browsing experience, and for that, bypassing geographical restrictions and access to fast internet speeds are must-haves for every VPN provider.

In the midst of rising competition from various VPN providers, FlyVPN tags itself as the best VPN service. But is it really the best?

Torrenting Policy: Yes, but they’d prefer it if you didn’t do anything illegal

Although there’s no statement or policy on torrenting found in the site, FlyVPN does not entirely prohibit using their service to torrent. 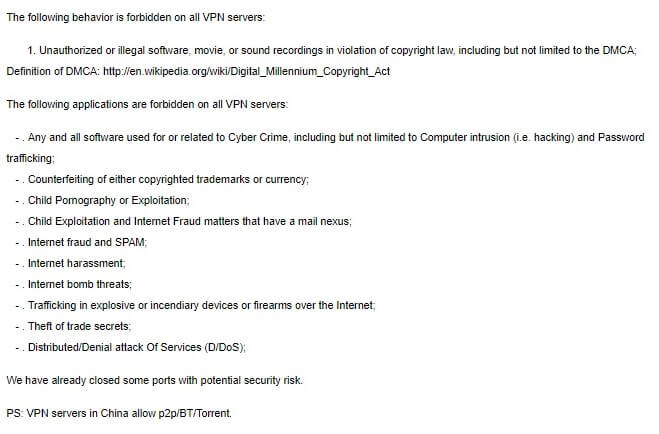 Servers that pose security risks can be closed, and this may include torrenting access – still, this may just be a way for Fly to cover their ass if their service is being used for less-than-legal purposes.

When it comes to torrenting support, there are other VPN services that are way better.

Payment Methods: Pay with just about anything (including crypto!)

FlyVPN offers a wide range of payment methods. You can pay with the use of various credit cards, Paypal and others. It also gives you the option to pay in cryptocurrency through Bitcoin and Litecoin.

The fact that payment via cryptocurrency is allowed means FlyVPN affords more anonymity to its users who want to avoid identification.

You can see FlyVPN’s influence in Asia with prominent payment methods like Alipay, Wechat and MyCard. 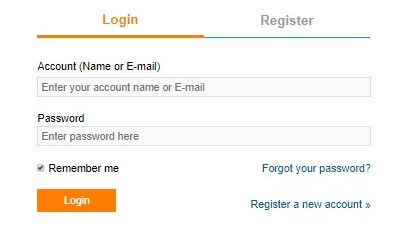 The process is simple; users are required to enter their details and confirm their email after registering on the site.

Users who opt to use FlyVPN on their mobile devices can download the application for free on their Android or iOS devices.

It’s a one-button process; nice and simple – the way we like it! 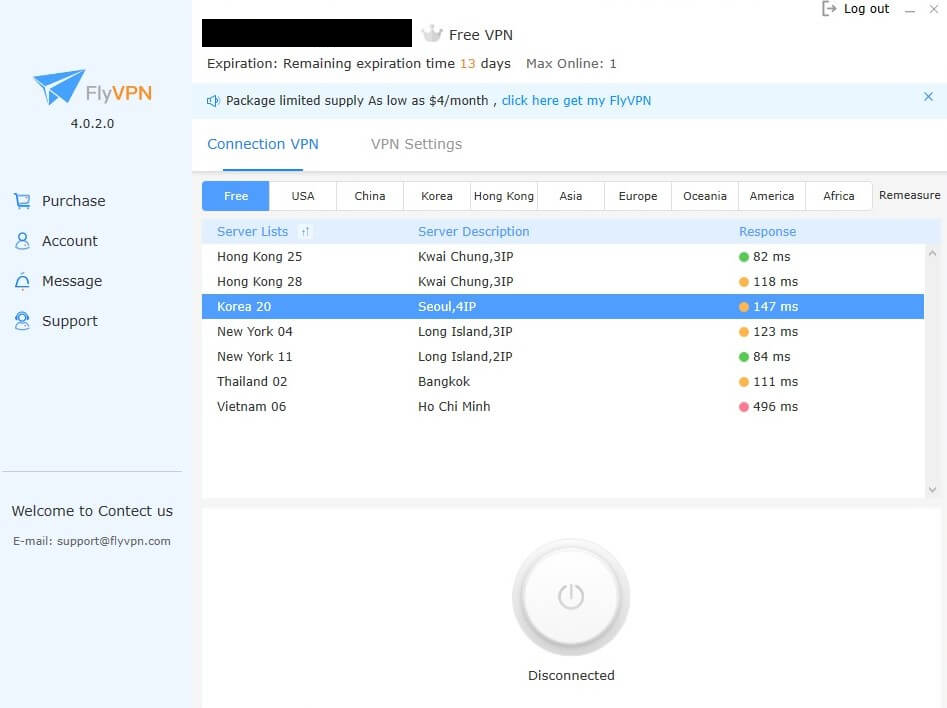 And here’s the mobile version: 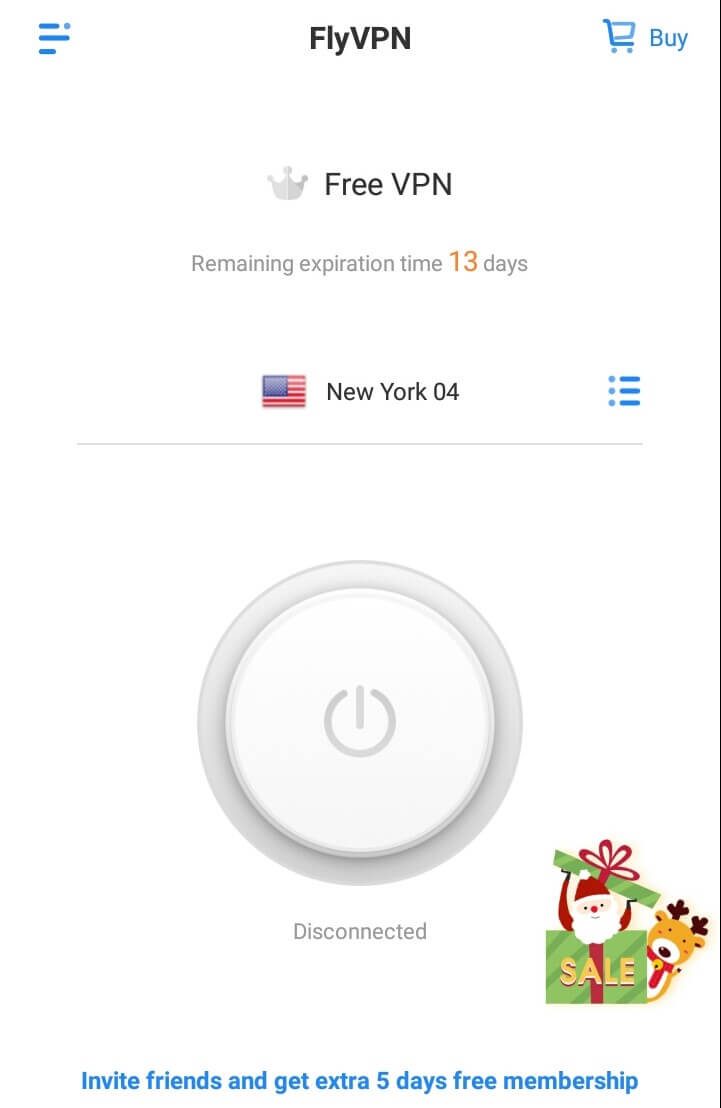 Upon logging in, users only have to select the server they want to connect to and click the connect button. The server list is the first thing users will see on logging in, so it’s a 2-step process to get started – super handy for those who don’t want to mess around.

IP and DNS leaks are something we want to avoid; leaks mean your connection to a VPN isn’t safe, so we’re looking here for leak-free tests. Does FlyVPN deliver? Yes, yes they do.

Encryption and Protocols: Top of the line!

They offer the following protocols as well, so there’s plenty of choice on which protocol you can use: L2TP/IPsec, PPTP, UDP/TCP(OpenVPN-like) and Socks5.

Their 30-day plan, that’s priced at $9.90 per month, offers unlimited bandwidth and VPN servers in 30+ countries and regions.

The main plan, which runs for 1 year, has an added bonus of 8 months for a price of $80. That shakes out to $4 dollars a month. This is discounted 60% from its regular price.

The last plan, priced at $45, runs for 9 months which comes to $5 a month. Again, this is discounted for about 50% from its regular price. The main plan is a huge discount considering how much money long-term users stand to save.

All the plans provide unlimited access and use of FlyVPN’s servers in the countries and regions specified. 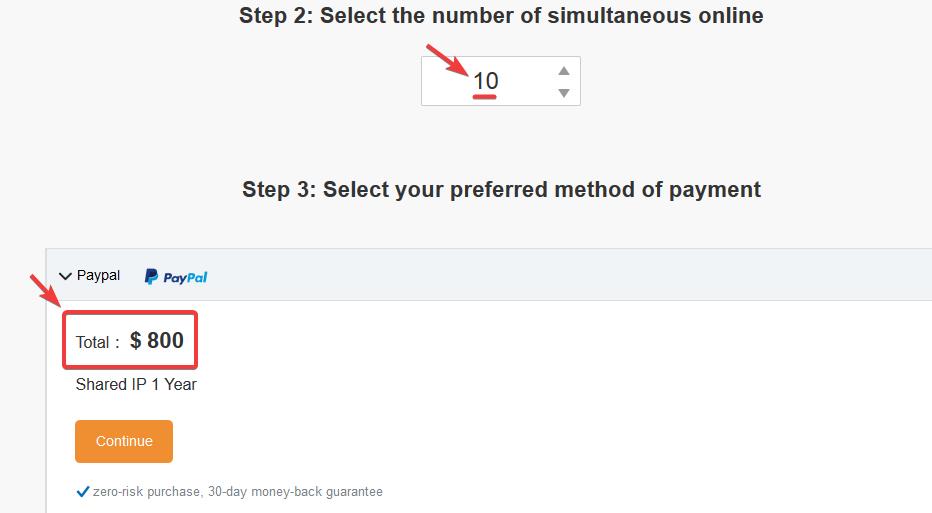 The plans provided seem generously priced… until you see that it’s priced per device. You only get to use one device per subscription.

They also have dedicated IPs for US and Korea but you are limited to one device.

FlyVPN also grants free use of their services, just with restricted regions and there’s also a time limit. You are freely able to test the VPN out before deciding on using the premium services.

All in all, the price seems fair initially but you don’t get much value from the service plus it’s per device. It’s expensive for what it is.

Refund Policy: 30 days to get your money back, but only with PayPal

Bad news: It is only available on the payments made through Paypal.

This is a restriction on the freedom of the users to choose their preference of payment with a refund in mind, as basically you are compelled to pay through Paypal just so you can refund your payment when you are not satisfied. Totally bad news.

However, the free trial policy as mentioned above enables you to test the VPN out first so before actually availing the premium service, you are given discretion, although limited. 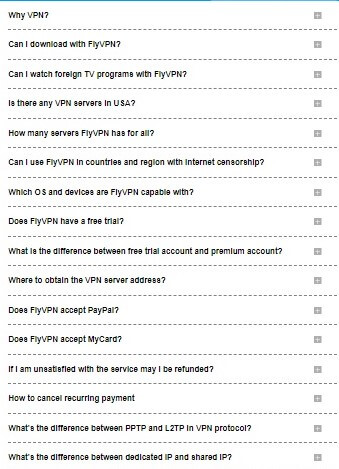 If you decide to troubleshoot on your own, you can refer either to the information provided on their website under the Frequent Asked Questions (FAQ) section or the tutorials provided on the website located at the bottom of the web page.

The answers provided are simple, easy to find, and relatively helpful. We like these guides to be clear and easy for users to make use of, so it’s nice to see the layout simple; we do think there could be more put into here, which is why it’s a neutral, but it’s good enough to cover the basics.

Device Compatibility: Only the basics

Though it does not entirely cater to a wide range of operating systems, FlyVPN covers almost the basics, ranging from iOS, Android, Windows and macOS systems. It also includes support for Xbox and PlayStation.

However, extensions for browsers are not present. The extras we like to see such as router, smart TV, and other miscellaneous devices are also missing. A shame!

Customer Support: Live chat, but it may take some time to get an answer 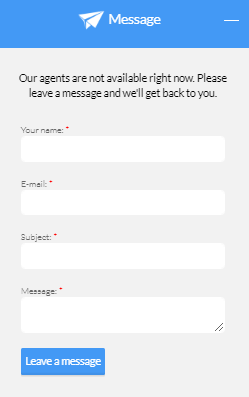 FlyVPN’s customer service is responsive, as we found when we asked one of their customer representatives to talk to us about Netflix access.

When this is not available, however, the website prompts the user to leave a message for the agent to answer later.

Not so good if you want an answer to a query right away, especially if you are a new user.

Servers and Locations: No server map, and around 300 servers total 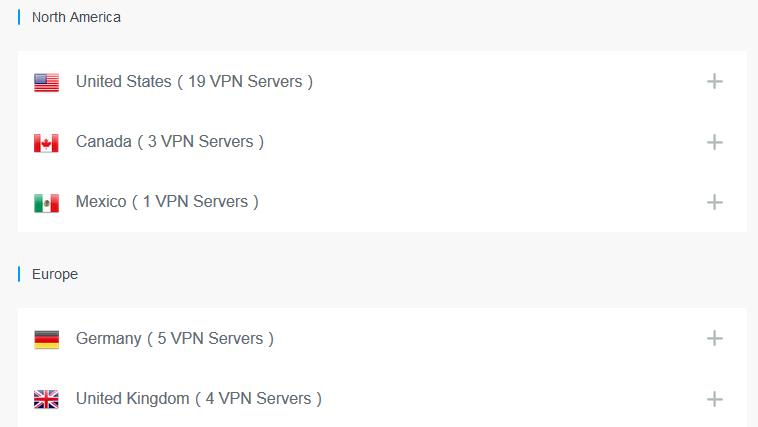 The FlyVPN website does not provide a server map. A link above the page, however, provides the information that they offer over 300 servers (doubled since our last checkup). The servers are located across 5 continents in more than 30 countries (from 40 since our last checkup). Continents include Asia, Europe, America, Oceania, and Africa. The server offering is weak, to say the least; we see nice VPNs like ExpressVPN offer over 3000 servers, to give some insight.

FlyVPN has expressed its willingness to create additional servers in its FAQ Section. Even so, this doesn’t bode well for a company that’s been in operation for 11 years.

Speed and Performance: Not so fast…

FlyVPN isn’t competitive in terms of speed. In fact, the server pings are everywhere. A New York server might have 20 ms ping while the one in California might give 120 ms.

We accessed the different servers located in different regions and FlyVPN failed to prove itself.

We saw significant speed losses – some of the best VPN services have infrastructure that minimize speed loss to 30%. With FlyVPN, we’ve seen significantly greater speed losses.

Netflix Test: No Netflix for you here, seek TV elsewhere

One of the reasons people use a VPN is because of the geo-restrictions on Netflix.

When asked about such restrictions, the customer representative replied as follows (spoiler: it’s not good news): 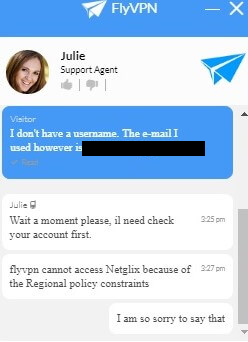 This makes FlyVPN unusable for people who want to stream Netflix.

If streaming Netflix is the primary reason you are availing VPN services, then FlyVPN is not the right provider for you.

But one of these VPNs for unblocking Netflix might be the perfect fit. 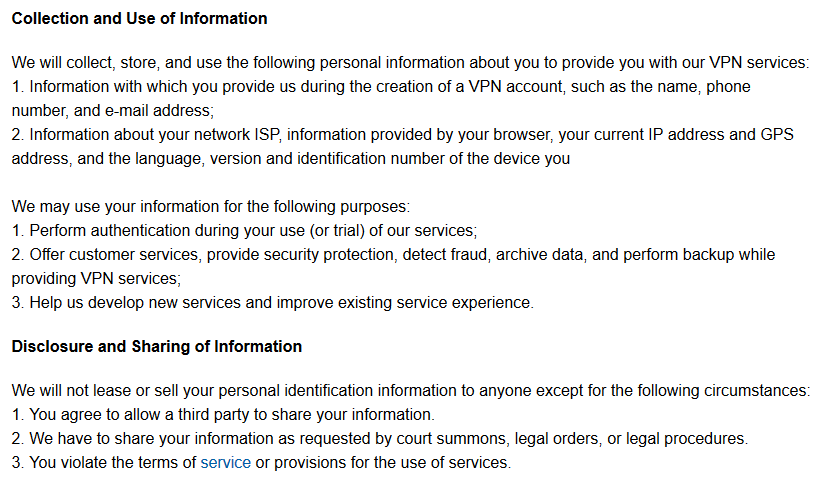 FlyVPN does not provide a kill switch. Bummer, but no surprises here.

FlyVPN as a Business

The company is based in Hong Kong at Queen’s Central Road.

There’s not much more information than that, but we did find out on the website that they started their operations sometime in 2007, which makes the company 11 years old as of this year.

They have over 35,000 likes on Facebook if that’s an indication of anything (it’s not).

One of its advantages is that the company operates in Hong Kong, and is outside of any alliance jurisdiction, though is likely to be subject to local laws (and being in China, a notorious censorship-using country, your data isn’t likely to stay private for long).

Overall, FlyVPN offers an adequate service. Nothing special, but nothing particularly awful either.

Looking at how they priced themselves, we expect a better service, actually. Their website is buggy and the design is severely outdated.

If you are using a VPN for basic needs when browsing about, FlyVPN is one option. Anything beyond that? Look elsewhere.

We recommend you start with our top 10 VPNs.