Internet security is no joke. Most of us want to be protected from unwanted eavesdroppers.

At the forefront of this protection is a VPN. Which is why we turned to Celo VPN to find out how capable it is at protecting users from malicious attacks.

In this review, we’ll be covering how well Celo VPN performs and the entire service they offer.

Celo VPN is known as a peer-to-peer friendly VPN for a reason. Its 18 servers are all torrent-friendly.

The VPN is even supportive of P2P downloading.

The site’s knowledge base provides instructions to access torrenting clients such as uTorrent and BitTorrent.

(Want some more options for torrenting? Here’s our list of the best VPNs for torrenters.)

Celo VPN is an affordable service compared to its competitors.

Whichever plan you choose will allow you to connect up to 5 different devices simultaneously.

Payment can be made using PayPal, Payza, credit card, or Bitcoin and other cryptocurrencies.

But you do have some peace-of-mind knowing that you have some time to find the plan that works for you.

Device Compatibility: VPN of all digital things great and small

But then Celo VPN goes beyond standard support.
Smart TVs, such as Apple TV, and other devices like the Tomato Router for Linux are also supported.

Sign-Up Process: It’s never been easier to VPN your Internet

Signing up for Celo VPN is a breeze. It’s as easy as pressing “Sign Up.”

But free trials are a little more complicated. You’ll have to head to the “Contact Us” tab on the VPN’s site and request a free trial. A bit unusual.

We messaged the support team and received a response in about 5 minutes.

They sent us a link where we entered our name, username, and password.

It was a seamless exchange. But we can’t help but wonder why we had to contact support to use a free trial.

All of the information you might need to know about Celo VPN is located on their website. The site itself is neatly laid out. It features straightforward tabs that contain articles and tutorials.

The homepage is designed for easy navigation. We didn’t struggle in the least to find Celo VPN’s contact details.

After purchasing a subscription, or registering for a free 2-day trial, you’ll be sent an email. It took between 3 and 5 minutes for us to receive ours.

The email contains instructions on how to download the VPN for your device. And explains additional security features like the SSTP for Windows OS.

Keep in mind you must choose the tutorial for the OS that you are currently using.

After selecting your tutorial you will be lead back to the Celo VPN website.

After downloading the file you need to install the VPN by double-clicking the file.

After following the tutorial to install the VPN you need to log in with your information. Your login information is provided in the email from Celo VPN.

Once you choose a server you’re good to go!

Know that Celo VPN recommends enabling two-factor authentication for additional security. We recommend it too.

Customer Support: Speak to the Australians about your problems 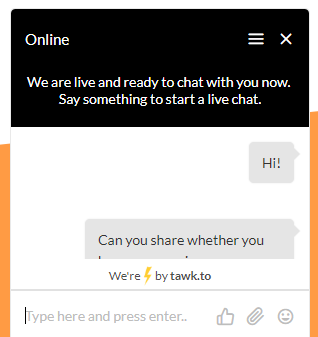 There is also a ticketing service and an email option.

Like any fine VPN, Celo also has an FAQ and knowledge base on their website. Although it doesn’t contain tons of information. It does include enough article to answer inquiries and concerns.

In case you do have a leak the website provides instructions to fix your issue. That means changing your DNS servers to their server of choice.

Celo VPN protects their users from all forms of privacy breaching tactics.

You can opt-in to use OpenVPN…

And you can also use the top grade 256-bit Advanced Encryption Standard (AES) encryption.

This type of encryption is known to be military-grade, or “highest tier.” It’s the same security as used by governments, banks, and militaries. Neat stuff.

You should be well protected from hackers, eavesdroppers, and other forms of online attacks.

But this isn’t classified stuff. In fact, The National Security Agency-approved public access to the encryption.

Kill Switch: Yup, Celo has one of those!

The VPN has a kill switch and its set up guide is available in their website’s knowledge base.

Essentially, this ensures that your real IP address won’t be revealed, even temporarily, in any case of connection problems.

VPN Speed and Performance: Jogging at a standard pace

The US servers average 41% of normal speed. While we found that UK servers sat around 69% of normal download speeds.

Speeds clearly vary from one server to another. It’s always best to test servers to figure out which one fits you best.

A good rule of thumb is to choose the server closest to your proximity.

Celo VPN claims that they do not log user browsing history or any other data.

Information is collected only when a client has made a transaction. This much is obvious. As far as we know, no other user data is collected.

Servers and Locations: Where are the other servers, Celo? 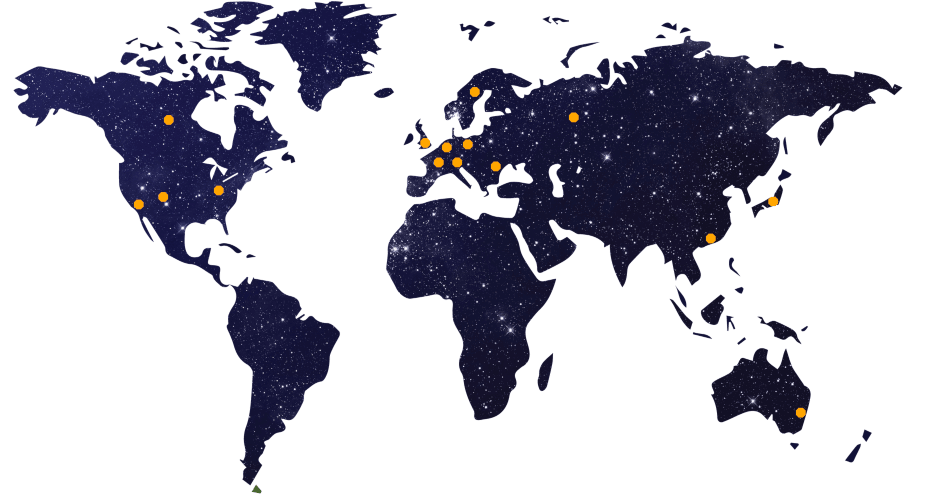 Celo VPN currently offers 18 server locations across 15 countries. At the moment, it’s unclear how many VPN instances they are running.

Usually, we don’t list all the countries available, but this just goes to show how short a list it is.

If you like binge-watching Netflix from around the world you may want to look elsewhere.

All of Celo VPN’s servers failed to access Netflix during our test.

To be fair, most VPNs do. But it is still disappointing for anyone craving their favorite shows to end up with the black screen.

The good news is, there are many top-notch VPNs out there that work with Netflix.

Celo VPN as a Business

Celo is a humble company that calls itself client-centric. They’re dedicated to protecting the privacy of their users from hackers, agencies, and ISPs without the costly price.

Makes sense. The word “Celo” is derived from the Latin word meaning “to conceal.”

Which is in part why the VPN has received positive reviews from various users. Their dedication to anonymity and online security is an ever-blazing torch.

There isn’t much else that this privately held company has shared to the public.

We are a small dedicated team of experienced IT technicians who value personal privacy above all else and it is our mission at CELO VPN is to ensure that you are safeguarded while using the Internet at home or while you’re on the go.

However, Since the Celo VPN is based in Australia it falls under the Five Eyes intelligence alliance. In other words, it’s home location is a country that has agreed to monitor private communications for cooperative intelligence gathering.

It’s enough of a reason to pause before purchasing.

Celo VPN is a usable VPN, even for people who aren’t as interested in the more technical aspects of VPNs.

For $5.50 per month, you get 24/7 security from any online attacks, a dedicated 1GB connection, fuss-free. And a ready-to-use VPN that will not ask you to download any added software from Celo. It also sports competent ad and malware blocking, torrent-friendliness, and well-distributed servers. Add the ability to connect up to five devices and Celo VPN shines brightly.

It is unfortunate that Celo VPN cannot be used for streaming services like Netflix. And its hampered by falling under the Five Eyes jurisdiction. Nor do we like having to contact customer support for a free trial. It’s a bit odd.

We find Celo VPN somewhere towards the middle of the rankings, it is a brand that consistently drives to serve its users to the best of its abilities. Celo VPN may be a small network but it strives to make its capabilities boundless.

If you find that it’s lacking your favorite features, go with a VPN on our top 10 list. They’re the best in the market and comes with full, uncompromising capabilities.

Things to consider:
- Can't access Netflix
- Speed tests vary
- Based in a country under the Five Eyes Alliance