Home » Why You Should Care About Vietnam’s New Cybersecurity Law 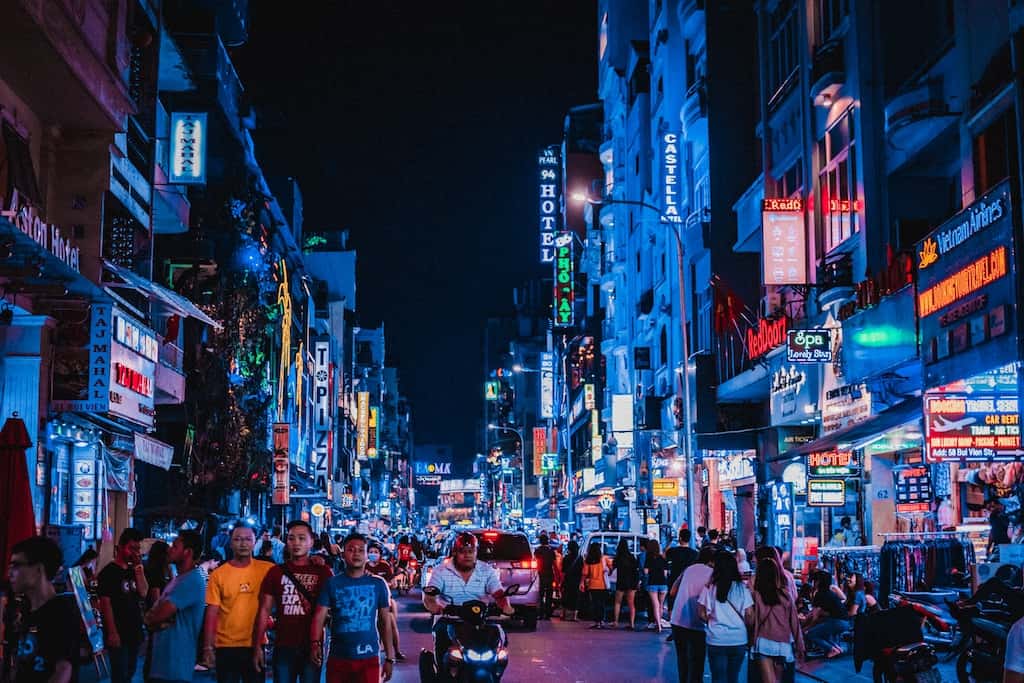 Vietnam’s new cybersecurity law goes into effect this week, delivering another blow to the fight for privacy and freedom of speech.

Welcome to 2019, folks. The battle continues on, and it’s tougher than ever before.

So, what is Vietnam doing, exactly?

A little bit of background

Before we get into the details of the law, let’s remember that Vietnam is a one-party state, controlled by the Communist Party. This means that the government has held this singular point of view since 1975.

However, Vietnam has begun to invest in more capitalist systems in recent years, even being voted as the #1 fan of capitalism in the world.

For example, unlike its larger communist neighbor China, Vietnam does not block websites like Facebook or Google. In fact, they’re the two most popular websites in the country according to SimilarWeb’s website ranking.

Back in June 2018, Vietnam’s National Assembly passed a highly controversial law which requires “foreign companies” such as Facebook and Google to establish branches or representative offices in Vietnam.

The reason for this? The government of Vietnam wants domestic and foreign companies alike to store local user data so that they can access it.

But that’s not all.

The law also gives unprecedented power to Vietnam’s Cybersecurity Task Force (CTF), an arm of the Ministry of Public Security. Basically, this task force can “request” companies to delete information they think is “offensive” or constitutes an infringement of cybersecurity.

Companies must comply within 24 hours by taking down the targeted content.

Beyond the obvious, there are seriously concerning ramifications.

First of all, the government will have access to user data as well as the ability to enforce companies to take down content it deems unsuitable. Rather than protecting users from government probing, this would have the opposite effect of making user data available to law enforcement agencies.

Though the Vietnamese government claim this law will help them combat cybercrime, the law would also harm freedom of speech, particularly for those holding anti-communist views. 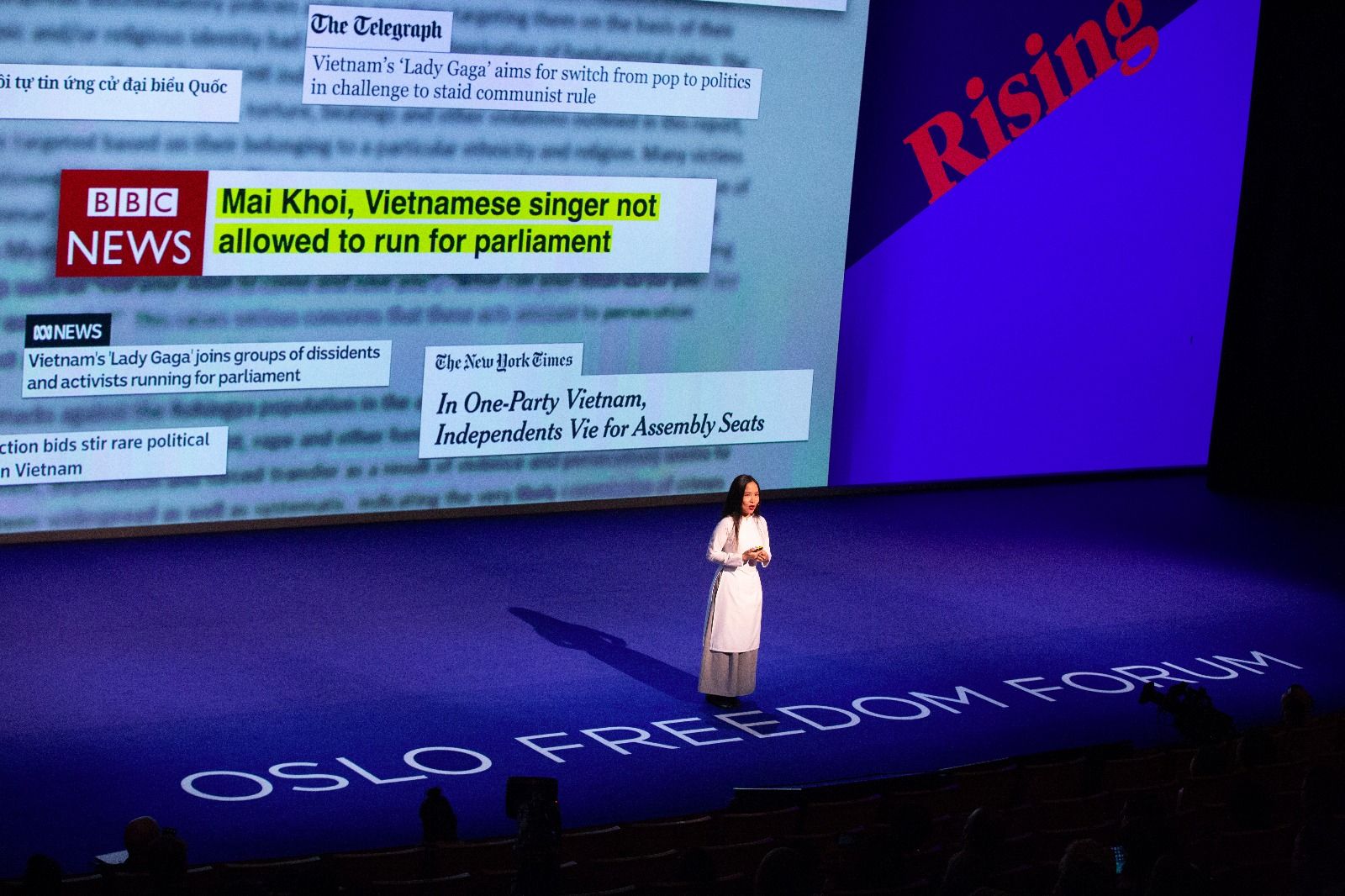 Activists in Vietnam are particularly concerned, including singer and free speech activist Mai Khoi, who was detained earlier in the year for eight hours upon returning to Hanoi after a European tour.

Following the passage of the law, she continued to be vocal about the dangers imposed on free speech and accused Facebook of cooperating with an authoritarian rule.

In her opinion piece for the Washington Post, she wrote: “Facebook should stop government trolls from abusing its platform, report on how it is respecting human rights following the U.N.’s guiding principles framework and make a policy statement refusing to comply with local laws used to silence dissent and violate privacy.”

“Facebook has been a huge force for freedom in Vietnam, but this positive effect is now being reversed as the social media platform is delivered to authoritarianism. I hold Mark Zuckerberg accountable for this,” she added.

How are the companies responding?

The Asia Internet Coalition (AIC), an industry coalition made up of leading internet and technology companies such as Google, eBay, Yahoo, Facebook, Apple, and Twitter, expressed its deep concern about the passage of the law in a statement:

The overly-broad ‘blanket approach’ to data localization requirements will have serious consequences for economic growth, investor confidence and opportunities for local businesses. 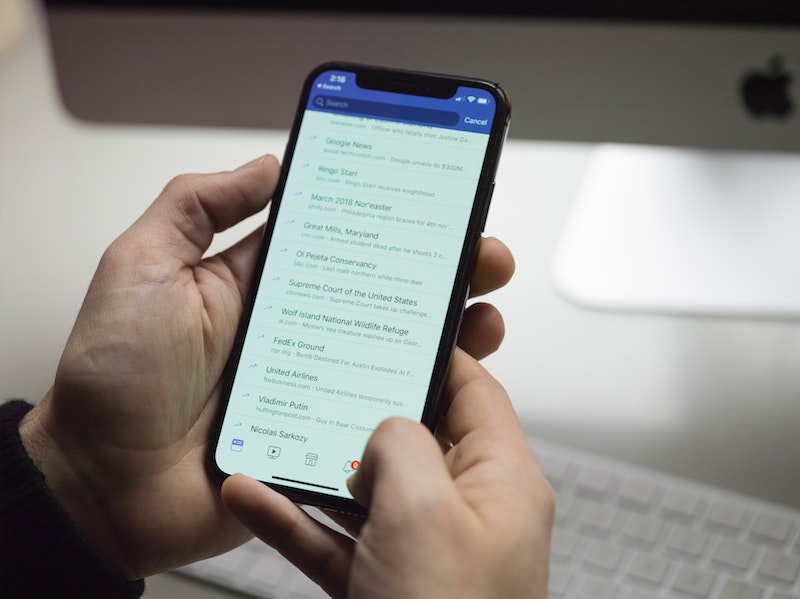 The Vietnamese government gave companies like Google and Facebook a one-year deadline to comply with the law. At the moment, it’s unclear what the companies’ plans are.

However, Facebook did say that it “remains committed to its community in Vietnam and in helping Vietnamese businesses grow at home and abroad.”

Unless more drastic action is taken, the law would continue on as is, and companies will either have to comply or pull out from the region.

Government VS. the Internet

With the sweeping powers it grants the government to monitor online activity, this vote means there is now no safe place left in Viet Nam for people to speak freely. – Clare Algar, the Director of Global Operations for Amnesty International

Facebook is already dealing with the aftermath of the 2016 elections in which they played a role in enabling Russian agents to influence the U.S. national election.

This new law further complicates Facebook’s role and responsibility in aiding foreign governments potentially to the detriment of U.S. interests, as well as the right to privacy.

It also trails a new law passed in China, which similarly requires foreign companies to host data on its local servers, enabling the Chinese government to pry on otherwise protected information of Chinese citizens.

In the battle for privacy, we are now seeing intrusive government legislation that forces companies to cede user data and forego protections for its users in order to remain in business.

On the other hand, as seen with the passage of the GDPR in Europe, the government can also actively protect privacy and freedom of speech by enforcing specific rules on companies like Facebook and Google.

Companies can’t play it both ways.

Either they should make a stance and commit to protecting privacy for its users, or admit that they’re putting their business interests first by complying to these infringements on privacy.

So which will it be?