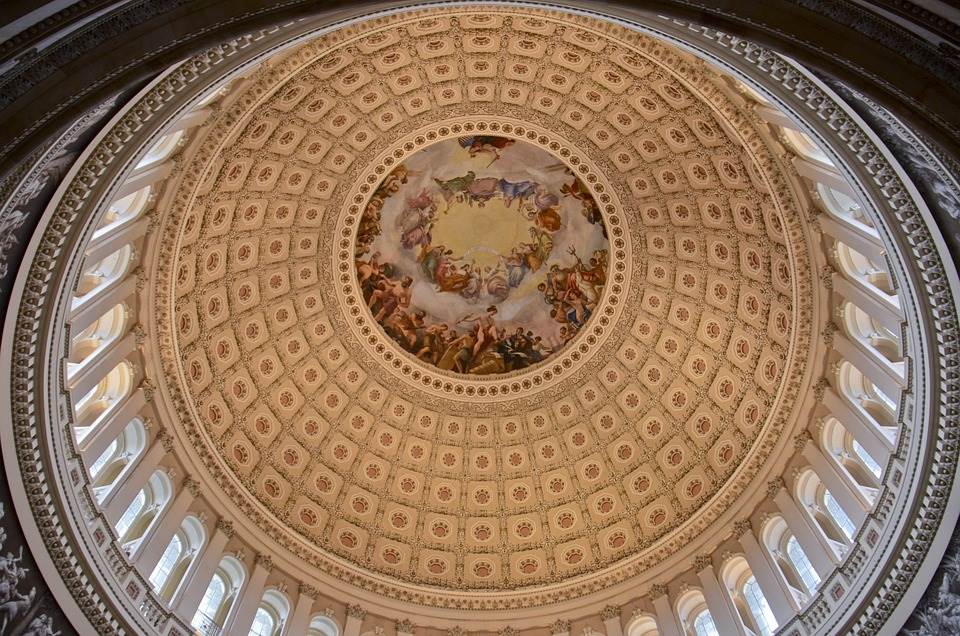 Over 100 world leaders have gathered in Washington D.C. for the signing of an unprecedented agreement.

The agreement named Non-negotiable Obligation to Log Only Governments, or “NO LOG” for short, proactively aims to apply the following rules for any future VPN providers based on the moon: 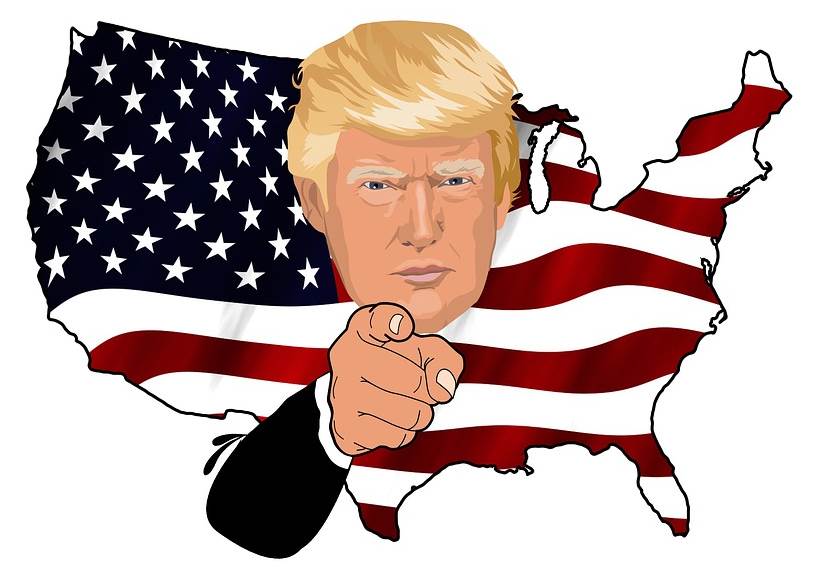 President Donald Trump also went on a tangent about how we must build a wall around the moon to deter migrants from “taking our cheese”. 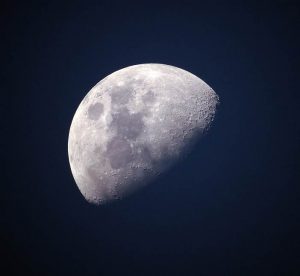 To enforce this agreement, the 100 countries have started an Initial Coin Offering (ICO) to start an organization headquartered on the moon named “Lunar VPN Foundation”. The foundation promises to build a decentralized AI-powered VPN platform that would leverage 6G Internet capabilities to enable smart DNS routing. The ICO would fund the building of a new data center along with daily trips to Bali for all senior members of the staff.

Some additional key benefits include:

You can participate here.

GoBestVPN.com is a website dedicated to ranking the best VPNs on the market. This goes hand-in-hand with our vision of having a free and secure Internet for everyone. Our 17-step review process is the most in-depth and the most extensive in the industry.