Home » Who’s behind the massive cyberattack on Germany’s politicians? 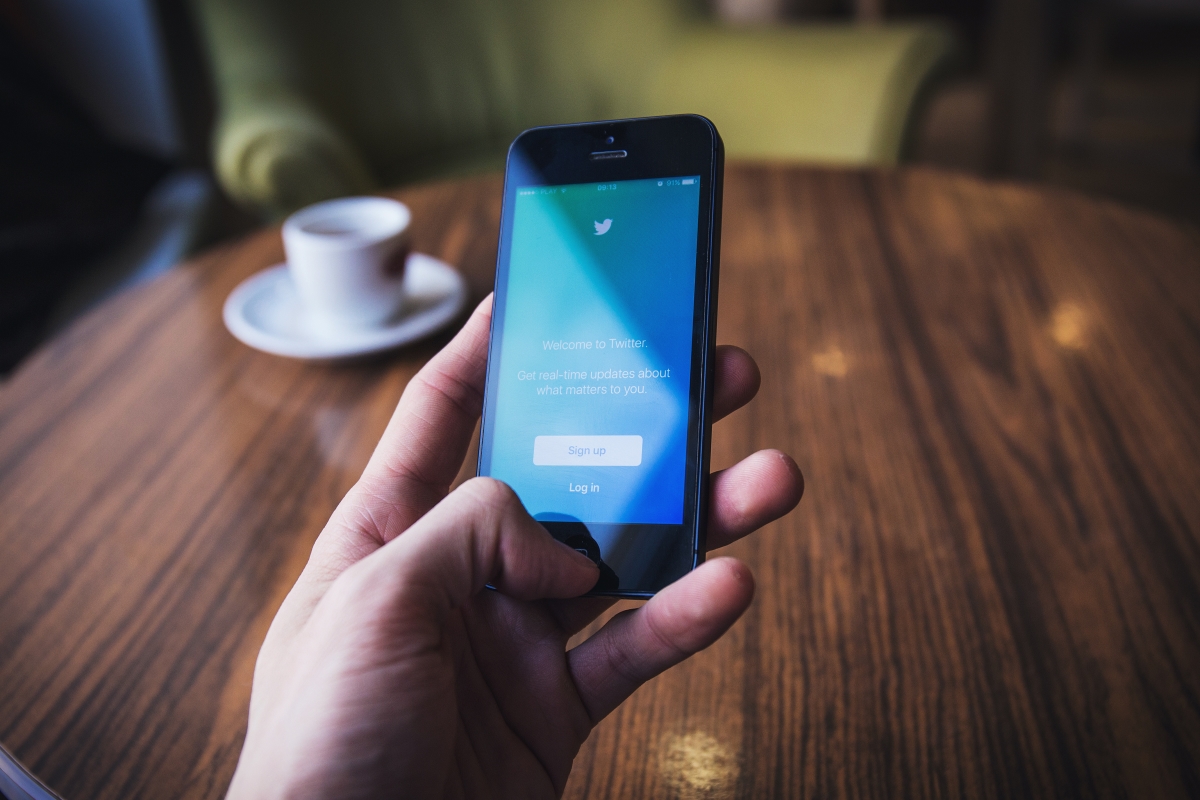 On Thursday night, German politicians and celebrities fell prey to what could be the biggest data breach in social media in the country’s history.

The information, which was in the form of an advent calendar, included street and email addresses, personal phone numbers, credit card and bank account information, and even private chats among family members. Yikes.

That’s basically everyone, including Angela Merkel, the Chancellor of Germany.

It’s worth noting that these are the country’s leading left and centrist parties. Why? We’ll get into that in just a little bit.

A move by the far-right? 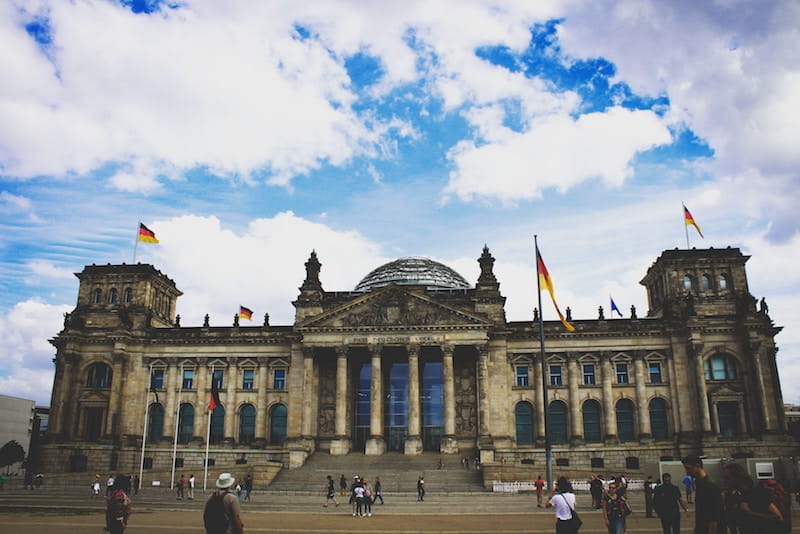 Arne Schoenbohm, the President of the German Federal Office for Information Security, said authorities had been aware of individual cases in December when the material was put onto the Twitter account but that it only became alarming when it was posted on a large scale this week.

Interestingly, he added that about 1,000 people were involved, and confirmed that one party in parliament wasn’t affected. He declined to name which party.

All the same, the party he was referring to turns out to be Alternative for Germany (AfD), a far-right party. Remember the note we made moments ago on leftists and central parties? This is where it matters.

This won’t be a surprise to anyone, but the left and right have had a long-standing feud involving the management of the government, and this particular “hacktivism” has people speculating that the far-right was behind it.

Hacktivism is the use of technology to promote a particular political agenda or change in social norm. Perpetrators of these acts are called hacktivists.

They use sensitive and confidential information to obtain favorable odds or threaten political figures through coercion, similar to this one.

Just three years ago, the German government promised to strengthen its cybersecurity following a breach by Russian hackers on its state security systems.

One proposed method is to enforce using a VPN, although finding a good VPN for government needs might be too much of a risk, so building their own network may be the ideal solution. 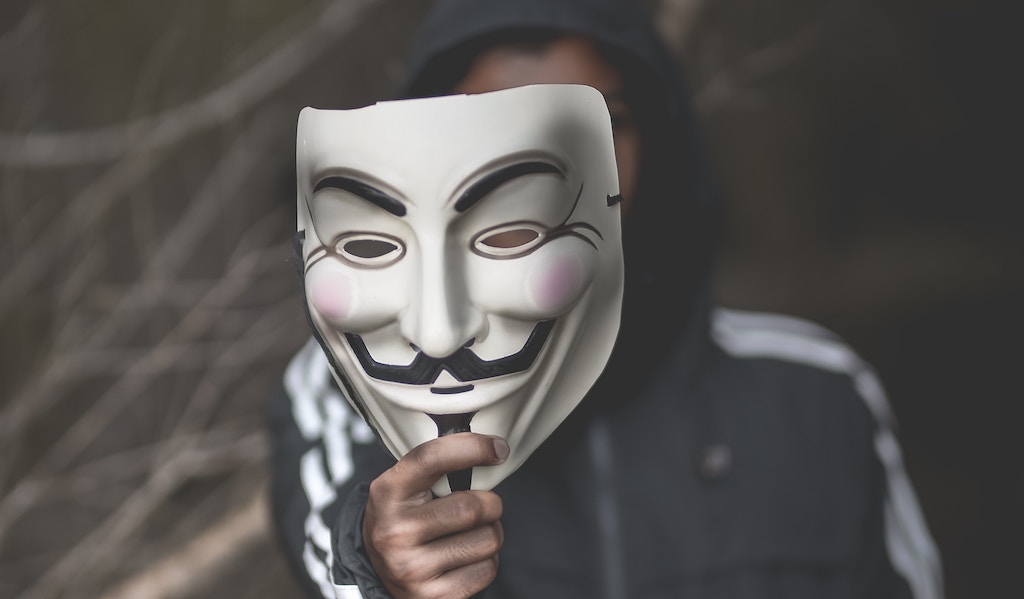 So, was it the Russians again?

Tom Kellermann, the Chief Cybersecurity Officer of Carbon Black, a cybersecurity company based in Massachusetts, certainly thinks so.

In a statement, he indicated that the breach had all the indications of Russian state-backed hackers, saying it made sense that the far-right was spared from the fiasco: “It’s in Russia’s best interests for the far-right politicians to be successful.”

The Kremlin has consistently denied involvement.

Of course, it’s possible that hacktivists want to use the material for the upcoming German elections.

Lukasz Olejnik, an independent cybersecurity adviser and research associate at the Center for Technology and Global Affairs at Oxford University, stated that he finds it interesting that this has happened now when there’s still a lot of time before the next German elections.

He added that it’s premature to speculate that the hack specifically targets the election process. However, it’s possible that someone has collected additional material to potentially leak in the future, say, during the election.

This is potentially the first major data breach related to political matters this year, but we have had our own share of political breaches over the past years.

Germany’s neighbor France had its own trouble in 2017 when its presidential candidate Emmanuel Macron was subjected to a “massive hacking attack” in his campaign which compromised data involving various internal documents, including emails and contracts.

Interestingly, among those affected were China’s richest man, Wang Jianlin, the Chairman of Dalian Wanda Group, and Jack Ma, the owner of the Alibaba conglomerate, both of which are known to have strong political ties.

And who can forget Russia’s involvement with the US?

In July 2018, further details of the Russian hacking of the Democratic National Committee (DNC) emerged, along with Special Counsel Robert Mueller’s indictment of the Russian agents involved.

The hacking was done through e-mail phishing, and information stolen was alleged to be from the DNC, including several members Hillary Clinton’s campaign. It was then subsequently distributed to the detriment of the presidential candidate.

This scandal has jumpstarted the data breach bandwagon this year.

Will we see more of these? We think so. The only question is, who will be the next victim and on what scale?